Presiding over the meeting, NRCC Ameer Mohammed Farooq from Jubail, thanked each NRCC unit and all fellow members of JF for supporting him as a strong team in his tenure 2014 -2015. 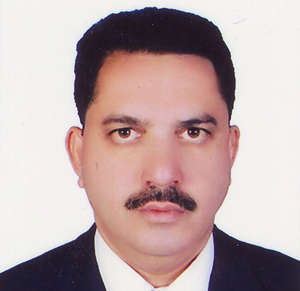 He said he was proud to be a part of JF and its activities that inspired several individuals and organizations to serve for the community.

He appreciated the tremendous efforts put in by school teachers of JF run Adakare Padav Green View School which recorded 88% result in SSLC in the last academic year.

Mohammed Shafi, President of JF Jeddah unit delivered the welcomed address. He said that the constructive decision in the meeting would result in the growth of JF.

All the guests remembered the dedicated service Mohammed Iqbal Yusuf, the founder of JF and appreciated his vision. They also prayed for his good health.

Discussions were held on several important issues related to community development and social welfare projects taken up by the Jamiyyatul Falah and on its future endeavours.

Mohammed Mansoor from Jeddah unit was elected new ‘Ameer’ of NRCC for the term 2015 -2016. Speaking after taking over the post, he sought support from all the units pledged to serve selflessly.

The meet started with the recitation of the verses of holy Quran. Mohamed Iqbal, secretary, Jeddah unit, proposed vote of thanks. 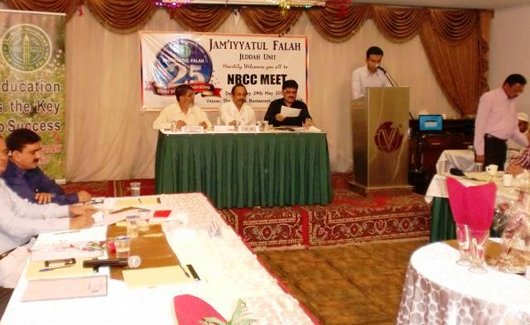 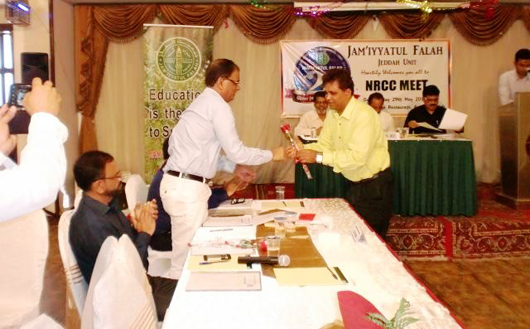 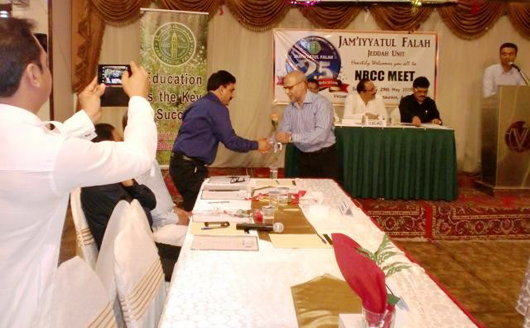 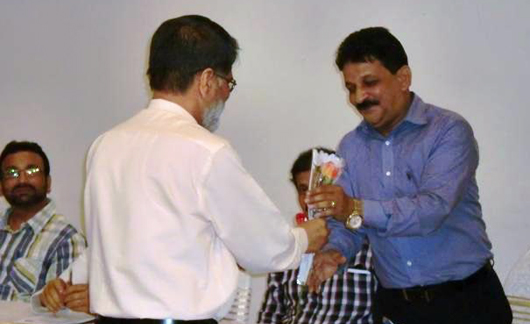 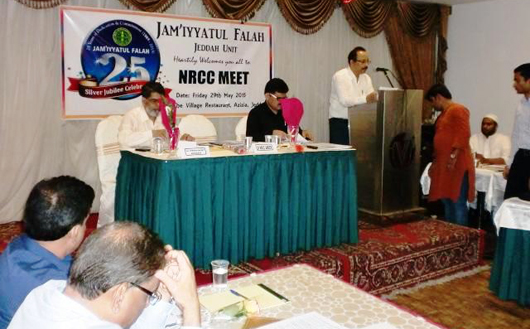 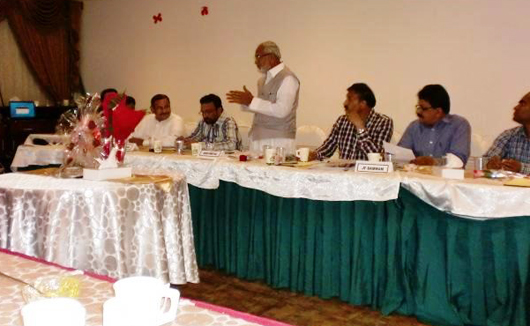 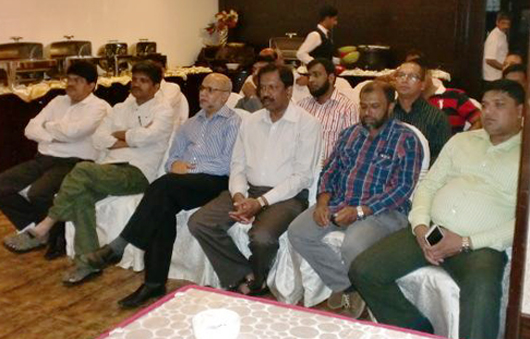 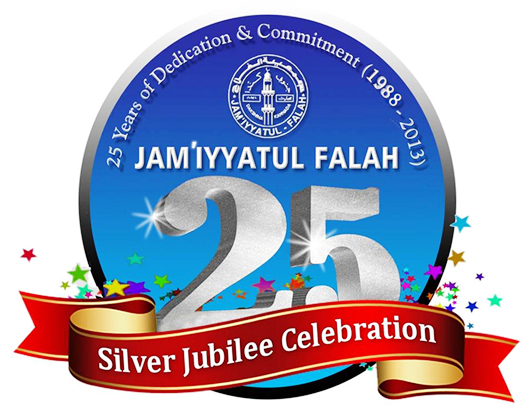 Felicitation to Achievers and Book Distribution

As a part of its efforts to make basic healthcare accessible for all, Jamiyattul... read more