By admin Programs Comments Off on Mangalore: Jamiyyatul Falah hands over house to visually challenged

The Jamiyyatul Falah, after coming to know about the dilapidated living condition of Sadath and his family, through media recently visited them and had decided to take up the project of building house.

With the help of a donor, a good RCC house was built within eight months.

On the same occasion foundation stone laying ceremony was also held to construct another house to another visually challenged and poverty stricken man in the same area identified as Saadiq. 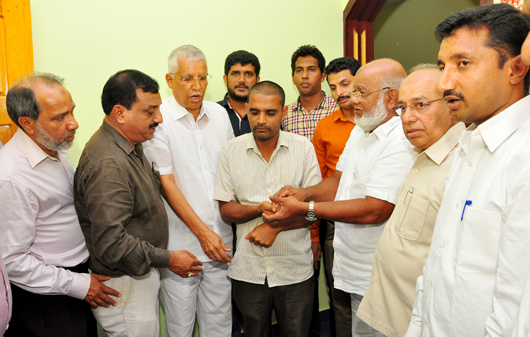 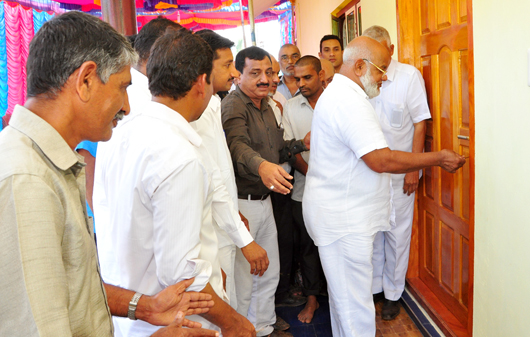 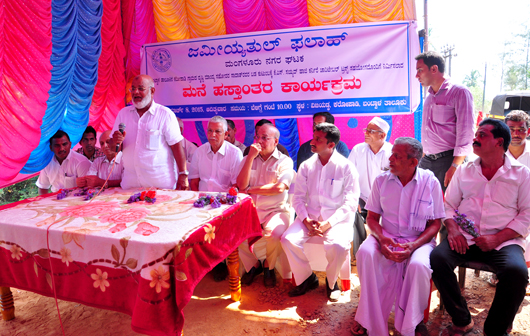 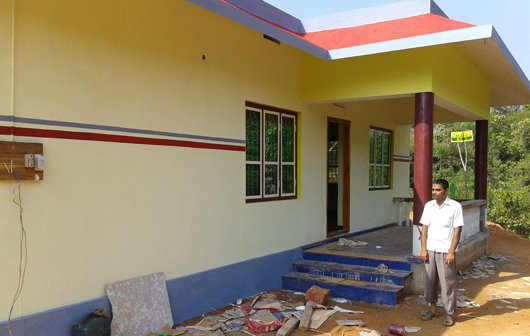 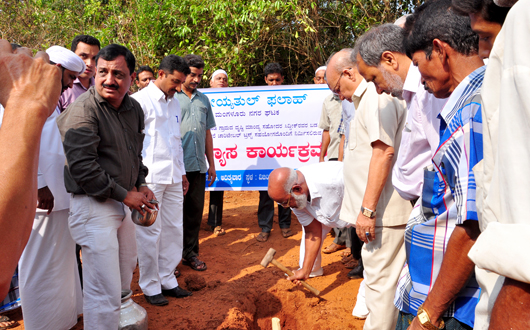 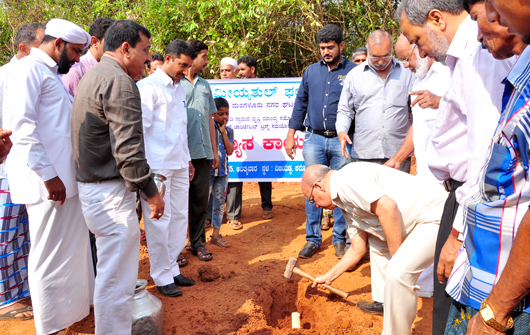 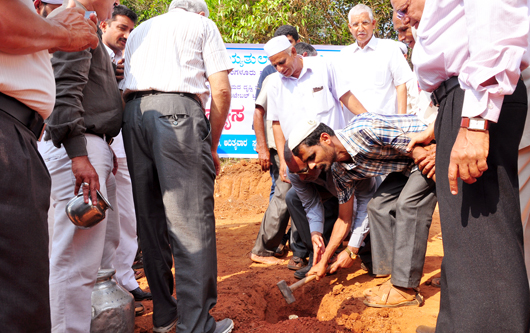 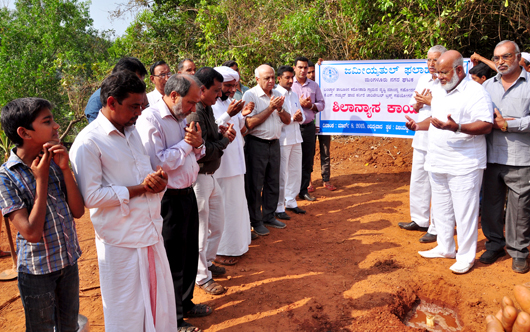 On the occasion of annual general body meeting of Jamiyyatul Falah, official website of... read more

Jeddah: The Jeddah unit of Jamiyyatul Falah hosted the JF NRCC meet-2015 at the... read more